Being a Non-Resident Indian (NRI) is tough. Time and again, you come across different definitions that tend to confuse you. Also, there are amendments and interpretations that can make it all a bit more complex. So, in this category find the definitions of the basic terms that you will come across in the overall understanding of being an NRI.

Starting with the definition of NRI. It has been defined under Foreign Exchange Management Act (FEMA, 1999) & Income Tax Act (1961)

NRI as per FEMA

Non-Resident Indian (NRI) as per FEMA or Foreign Exchange Management Act is a person who has gone out of India or stays outside the country for the purpose of employment, business, vocation (occupation for which an individual is trained) or any other circumstances indicating his/her intention to stay outside India for an uncertain period of time (job or assignments where you don’t know when you will return to India).

RBI has also mentioned that students studying abroad will also be treated as NRI under FEMA and will be eligible for foreign investments and NRE/FCNR accounts.

NRI as per Income Tax

According to Income Tax regulations, a citizen will be a resident of India in the previous year, if:

The individuals not satisfying the two cases mentioned above will be treated as Non-Resident Indians (NRIs) according to the Income Tax Regulations.

1. PIO: PIO or Person of Indian Origin; is a person with foreign citizenship who has an Indian origin. The factors that define the term “Indian Origin” are:

Foreign Citizenship in case of a Person of Indian Origin will not include citizens of Pakistan, Bangladesh, Sri Lanka, Afghanistan, China, Iran, Nepal or Bhutan.

PIO is associated with the citizenship of an individual and not his/her residence.

2. OCI: OCI refers to Overseas Citizen of India which can be simply understood as the status given to people with a foreign citizenship who are granted with certain rights and freedoms that the citizens of India and NRIs enjoy except the following rights: voting rights, candidature in various houses of government, constitutional posts such as President, Supreme Court Judge etc. government employment, acquisition of agricultural or plantation properties.

OCIs or Overseas Citizens of India are entitled to multiple benefits under the OCI Card Scheme (Mandatory scheme for OCIs to enroll for an OCI card to enable entry in the country with or without their foreign passports); the eligibility criteria are as follows:

OCIs have the permission to work indefinitely in India. The increased demand for dual citizenship (holding passports of two different countries) in India resulted in the introduction of the OCI Card. Citizens of countries allowing dual citizenship can apply for an OCI card in India.

Some Prominent Benefits of the OCI or Overseas Citizen of India Card:

Application for OCI Card is available on https://ociservices.gov.in/

On 9th January 2015, PIO Card Scheme (issuing of Cards to Persons of Indian Origin to allow visa-free travel to India) was withdrawn by the Government of India and has been merged with the OCI Card Scheme. By acting as money and a means of payment independent of any one person, group, or entity, a cryptocurrency like bitcoin eliminates the need for third parties to get involved in financial transactions. It is available for purchase on numerous platforms and is given to blockchain miners as compensation for their efforts in verifying transactions. The full form of NOC is No Objection Certificate. NOC is a type of written legal document issued by a government, organization, institute, or even an individual in certain cases. A NOC is issued to state that the issuer has no objection to the details mentioned in the document. The No Objection Certificate is required at most government-based departments for legal purposes. Immigrant vs Expat: Difference between Immigrants and Expats

Immigrant, expat and migrant are all words used to describe people who leave their homes or country for another place to live or work, either temporarily or permanently. Undoubtedly certain groups and demographics are referred to and perceived as much more privileged than others. Country of birth seems to play a big part in how the group or demographic is perceived. There is some confusion between the various terms used. In this piece - Immigrant vs Expat - we will proceed to clarify subtle nuances of the meaning of each word. What is Ethereum in Cryptocurrency ?

After the recent crash, it is hard for anyone to definitively predict the future of the cryptocurrency industry. At this point, most investors are treading cautiously. Bitcoin, Ethereum, and Tether are the largest cryptocurrencies. In this article, we deal with all things related to Ethereum and cryptocurrency, especially in light of the recent circumstances. What is Blockchain Technology?

The cryptocurrency industry has recently suffered a crash despite a tremendous amount of belief held by many in its future. In order for us to make sense of this, it is always useful to be clear on our concepts. This article is about various crucial aspects of cryptocurrency. The future of cryptocurrency offers potential but only if you are willing to accept the risks. 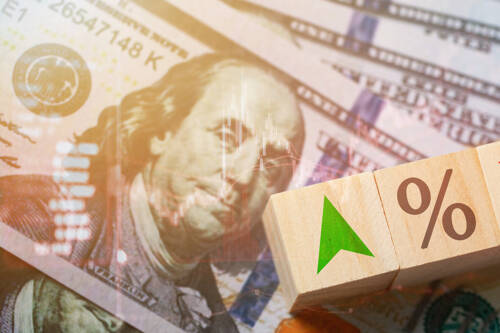 In Fed rate hike news, the Federal Reserve has increased its benchmark interest rate by 0.75 percentage points, the highest since 1994. Rate increases that are too aggressive will reduce demand and slow the Indian economy. India should strengthen its macro-fundamentals and refrain from making snap decisions regarding policy in this uncertain situation. In this article, we discuss the Fed rate hike impact on India. What are the Chances of a Recession in the U.S?

Is a recession coming in 2022? This article provides assessments and opinions on whether the U.S. is headed for a recession. It answers the question “What are the chances of a recession in the U.S.” The Bureau of Economic Analysis (BEA) reported on Wednesday that the US economy declined during the first quarter at a somewhat quicker rate than anticipated. The report increases concerns that a recession may be approaching after one-quarter of negative economic growth. The U.S. Bureau of Economic Analysis (BEA)’s third and final adjustments for the quarter show that real gross domestic product fell at an annualized pace of 1.6 percent from January to March. 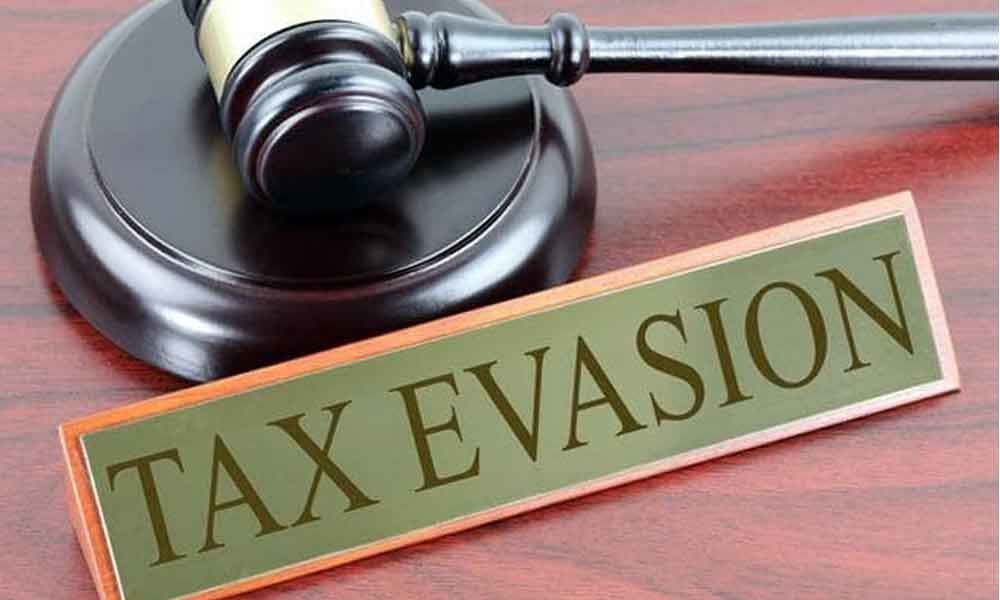 How to Report Tax Evasion in India

There are myriad reasons people evade paying their taxes. The ways that people find to evade their taxes are numerous as well. The Central Board of Direct Taxes (CBDT) has an e-portal designed to encourage citizens to report and halt tax evasion. This article is about how to report tax evasion in India.

The Largest Banks in the World

One Stop Platform for NRIs

NRO to NRE NRE to NRO