A Non-Resident Indian (NRI) has to pay and not pay certain taxes. It can be confusing while sorting the various taxation aspects to the right column. Before we get into the details of NRI Income Tax, it is essential that we understand the actual definition of NRI as per the Income Tax Act, 1961.

Definition of NRI as per Income Tax Act, 1961

Income tax doesn’t provide any direct definition for Non Resident Indians (NRIs) but it lays down certain criterias to certify citizens as residents of India:

According to Income Tax regulations, a citizen will be a resident of India in the previous year, if:

The individuals not satisfying the two cases mentioned above will be treated as Non-Resident Indians (NRIs) according to the Income Tax Regulations.

There has been an amendment in the definition of NRI as per IT Act which is already in effect from 1st of April 2020, let’s understand that as well:

Amendment in the Definition of NRI as per Income Tax

The Income Tax Act amendment of 2020 is for NRIs whose taxable income in India exceeds Rs. 15 Lakhs, The amended criteria are as follows:

If the criteria is satisfied, they become Residents.

Now, the Residential Status of an Individual defines what taxes will they pay in India. NRI Income Tax is deducted on the basis of your income. Let’s understand this:

DTAA (Double Tax Avoidance Agreement) is a treaty between countries to avoid paying double taxes. If you have already paid the taxes in India then you don’t need to pay taxes in your country of residence. There can be a difference in tax slabs though. Under such conditions, you pay the residual taxes in your country of residence. For example: If you had to pay 20% tax in the USA and the same income was taxed at 15% in India in the form of TDS defined under DTAA with the USA, then you have to pay the remaining 5% tax in the USA. Also, people generating income from countries in the Gulf region where no income taxes are applicable, don’t have to pay any taxes in India.

There are various documents required to avail the benefits under DTAA, which are:

Note: According to the Finance Act 2013, an individual will not be entitled to claim any benefit of relief under Double Taxation Avoidance Agreement unless he or she provides a Tax Residency Certificate to the deductor. To receive a Tax Residency Certificate, an application has to be made in Form 10FA (Application for Certificate of residence for the purposes of an agreement under section 90 and 90A of the Income-tax Act, 1961) to the income tax authorities. Once the application is successfully processed, the certificate will be issued in Form 10FB.

What we have discussed so far is the basis of NRI Income Tax. What follows this is how different mediums of incomes for an NRI are taxed. What is the taxation on investments in various asset classes? It all integrates together to form the entire concept of NRI Income Tax.

In this category, you will find various articles and FAQs revolving around NRI Income Tax that will conclusively answer all your doubts and queries concerning NRI Income Tax. 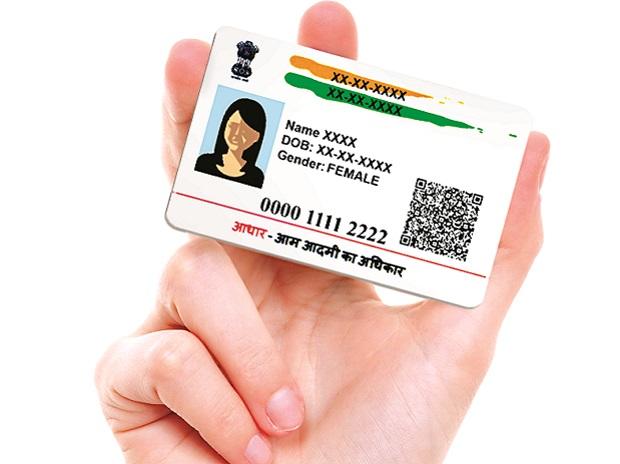 An Aadhaar card is a crucial document not only for residents and NRIs, but also for OCI cardholders who plan to stay in India for a long time. An Aadhaar card for OCIs is one of the most widely used documents to complete KYC procedures for different transactions in India. Here are some of the instances where OCI Aadhaar card can come handy.

How NRIs can avoid paying higher TDS in India

The income earned by NRIs in India is taxed if it exceeds the amount of Rs. 2,50,000 per annum. However, the overseas income of NRIs is not taxed in India. Income tax for NRIs largely depends on the number of days an NRI stays in India. Here you will learn how NRIs can avoid paying higher TDS in India. 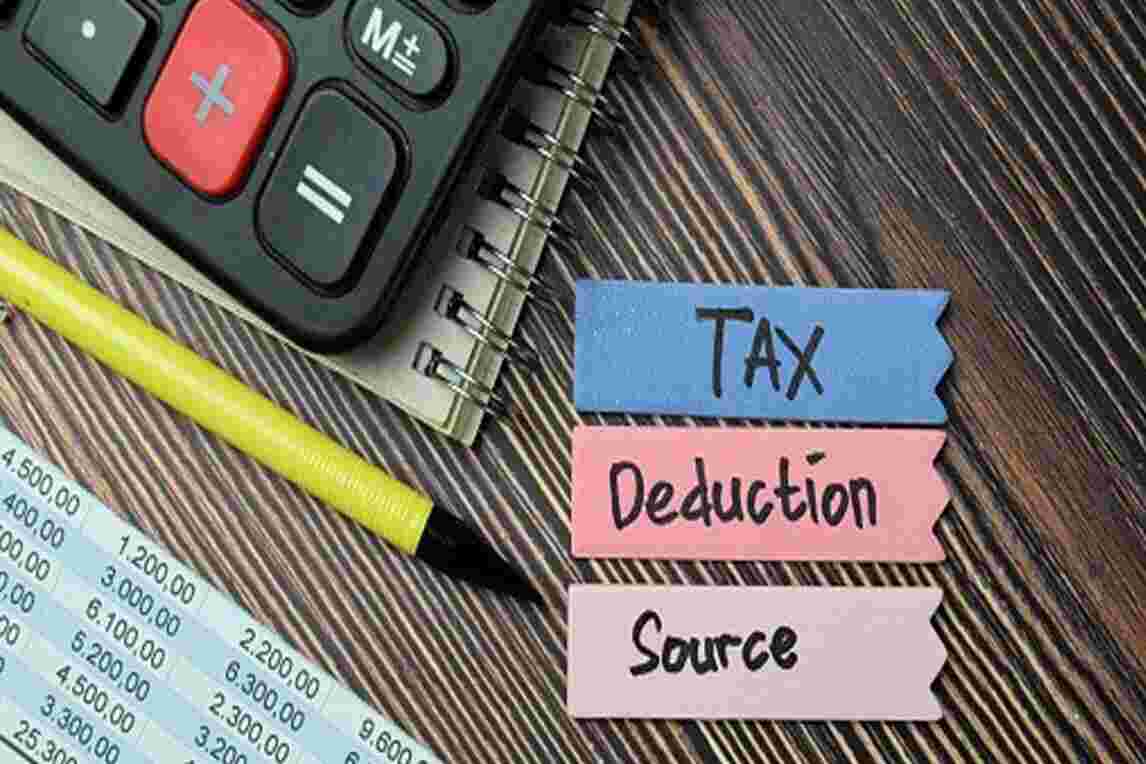 Since the person (NRI) doesn't live in India, the TDS (Tax deducted at Source) applicable on sale of property by NRI in India is different compared to when an Indian resident sells a property. However, the good thing is that they can apply for a Lower TDS Certificate for NRI to avail of TDS Exemption or Lower TDS Certificate. In this case, the NRI won't have to pay a high tax rate as it will be lowered under the IT Act, 1961. TDS on Sale of Property by NRI in India [Complete Guide]

Properties sold in India by NRIs are liable for taxation and TDS is required to be deducted under the Indian income tax laws. An NRI who wants to sell the property situated in India has to pay tax on capital gains. In this article, we will discuss the applicability of TDS on sale of property by NRI in India. This article is about a non-resident taxable person under GST law. It covers everything from the meaning, registration, requirements, procedure, validity, extension, return and refund. New Aadhaar Act for NRIs: All about Aadhaar card for NRIs

Aadhaar card for NRIs: Aadhaar card is an essential document for every citizen in India. Issued by the Unique Identification Authority of India (UIDAI), Aadhaar is a centralised system of identification via a 12-digit random number that is linked to the biometric data of an Individual. Aadhaar number is very important for availing services in India. Every resident Indian, irrespective of age and gender, needs to apply for the Aadhaar number. However, we will discuss the need for an Aadhaar card for NRIs and the procedure to avail it. A seafarer, merchant navy worker or mariner is a person who travels on a boat or ship on the sea. Seafarers hold a variety of ranks and professions, each of the crew members executes unique responsibilities. A seafarer navigates water bone vessels or assists as a crew member in the operation or maintenance of a ship. Seafarers receive remuneration in the form of salary from a ship owner or company. Income tax rules for Indian seafarers will depend on their residential status. However, there is no specific provision of income tax exemption for Indian seafarers. The taxation system in India is an integral part of the country’s economy. Several taxes are levied on the products and services availed by the citizens of India. These taxes are used to finance social projects, and to improve the products and services used by consumers. There are several taxes for people residing in India and non-residents as well, such as Goods and Service Tax (GST), income tax, property tax, and taxes deducted at source, etc. In this article, we will decode the importance of income tax for NRIs in India. 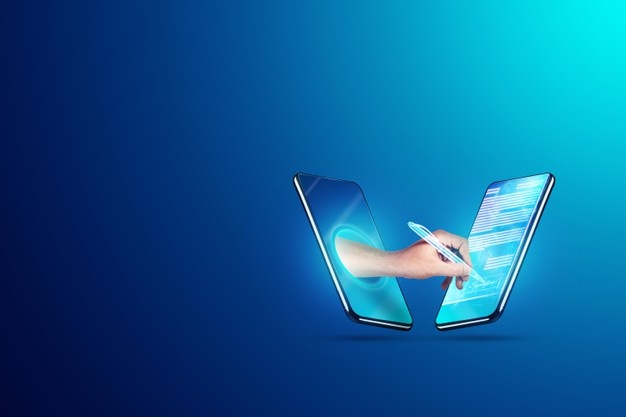 Consequences of not filing ITR in India for NRIs, PIOs, OCIs

To offer some relief for individuals who have not filed ITR returns In India, the last date for income tax filing for FY 202-21 (The assessment Year 2021-22) has been extended till 31st Dec 2021. Generally, the due date of ITR filing is July 31 for non-audit-business individuals and 31 October for audited-business assessees. Like resident Indians, it is important for people with NRI status as well as OCI and PIO cardholders to file their income tax in India. Non-filing of ITR may result in several penalties and lots of inconveniences. Some of the serious consequences of not filing ITR in India for NRIs/ PIOs/ OCIs are described here.