This is a rare find. Opportunity usually finished within 2-3 Days

Tchyon is offering an opportunity to invest in a 2,965 sq ft. of A-Grade Office space set in the popular commercial corridor of NH8 in Sector 30, Gurgaon. BPTP Park Centra is an A-Grade commercial building spread out over 5.1 acres of land and situated opposite the famous 32nd Milestone. The building offers modern amenities including Landscaped Garden, Fire Fighting Systems, Power Backup, Lift, Cafeteria and Sewage treatment plant. The strategic location offers smooth connectivity to various parts of the city including metro stations, malls and commercial zones with offices of Google, IBM, Smart Works and WeWork in close vicinity.

Delhi NCR recorded gross leasing of 3.58 msf during Q4, a significant q-o-q growth of 44% similar to the previous quarter. For the entire year of 2021, leasing stood at 9.9 msf, increasing by 17% from last year. Gurugram took the lead in quarterly as well as annual leasing with 84% and 67% share, respectively, with core markets such as Cyber City, MG Road, NH8 – Prime and Golf Course Road witnessing great traction. Fresh leasing led the demand during the year with a 69% share, followed by term renewals and pre-commitments with respective shares of 17% and 14%.

The share of fresh leasing in overall demand increased in both Q3 and Q4, signalling confidence of occupiers to carry on with their footprint expansion. E-commerce was the leading demand driver for office space with a 24% share in Q4 leasing as the segment recorded some large transactions in 2021. Engineering & Manufacturing and Professional Services were the other segments that led demand with respective shares of 16% and 11% in Q4.

The quarter was also quite impressive from enterprise seats take-up in co-working spaces. With a 7% share of flexible workspaces in both quarterly and annual leasing volumes, seats take-up grew by 5X over that recorded in the previous quarter. Office demand in Q4 was led by large spaces being leased in investible-quality stock with superior maintenance and hygiene standards.

This is a rare find. Opportunity usually finished within 2-3 Days 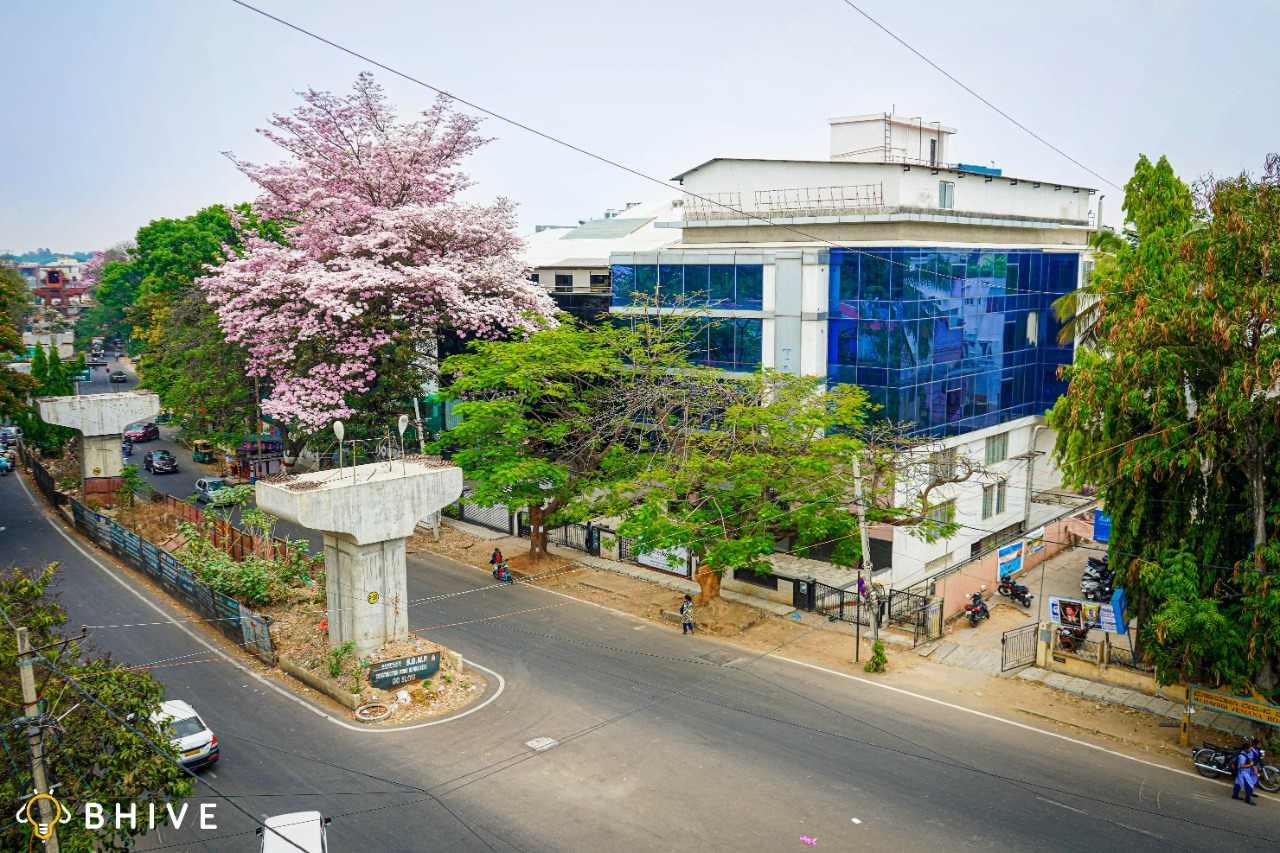 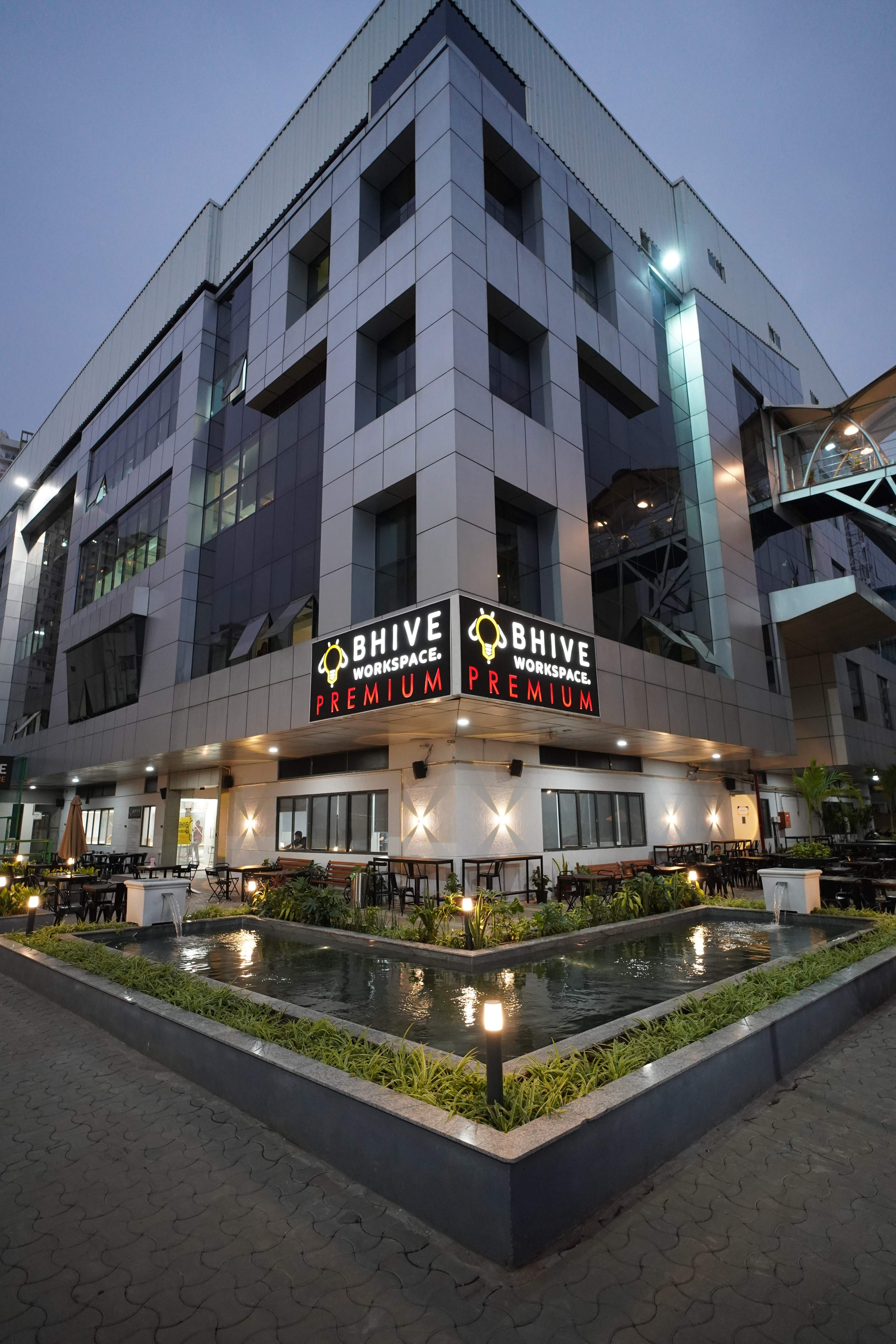 Invest in premium property located in one of the most vibrant business hubs of Bangalore (Indiranagar). It is a 1,400+ seater office space with principal guarantee from our partner. Indiranagar is well connected to other areas by Metro, bus and others & flanked by other business hubs like MG Road, Koramangala, Outer Ring Road.

Opportunity to invest in an upcoming retail space in Chennai. The asset spans 21,000 sq. ft. and is leased to a leading apparel brand owned by TATA.

NRO to NRENRE to NRO